The logo competition is now over. Based on a poll of CDS members, Logo 02 has been chosen as the winning entry. We congratulate Srishti Garg from CDS for submitting the entry! More details of the logo can be found here. 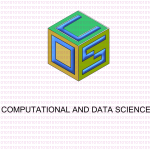 The logo has CDS letters, included directly. The 1’s and 0’s in the background shows the binary digits which represents data as well as computation in the background. The foreground C, D, S letters are on the box. It represents that the idea is to think out of box and develop some novel techniques for performing computations on data.

Elements used in the logo are in 3 different color such as Sky Blue, Dark Blue & Orange. Circles denotes Various Labs udder the department. Lines connecting the Circles denotes the connection between the researchers, professors and students in various Labs. 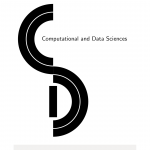 The figure is consisting of 3 arcs each representing C, D and S. If you fold the figure about the horizontal line bisecting it and superimpose the bottom half on the top, then it forms 2 concentric circles with a bar inside them. They are the binary digits 0 and 1. Thus, it is intended to capture the very essence of the department. 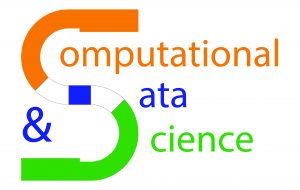 The fundamental reason behind computaional and data science (in general any research field) is to simplify the complex data to an extent that any normal human can understand it. On first glance, it looks like capital letter S which it is. But, the thicker end gives it look of a ‘Periscope’. It symbolises the vision. Like periscope, one can see the view on the other side. Similarly, data science provides another look, perception or VISION. In logo, letters are not there. Even character ‘&’ is omitted. Because CDS acronym sounds better than CD & S. In banner logo, they are kept as simplistic as possible. Because, it takes a tremendous effort to make anything simple. Colour of the logo, obviously it is from our beloved Indian Flag. 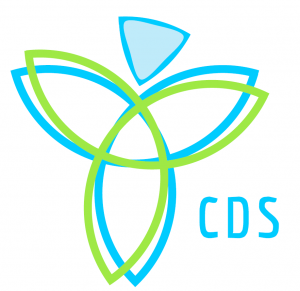 The CDS department works at the intersection of methods, systems and applications. The figure is derived from a Venn diagram that captures these intersections. While some of our work lies within all three, all of our work lies on at least two of these three areas. Hence, only those regions of the Venn are shown. The dual offset diagrams indicate that this idea applies both to Computational Science and to Data Science. These two streams within CDS are closely linked, not disjoint. The overall figure is meant to indicate an exuberant scholar, with the “face” mirroring the “heart” of the intersection and arms raised high. The two offset Venn diagrams in different colors give a sense of motion – we are a young and energetic department! 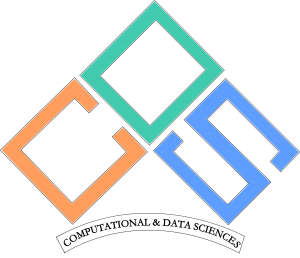 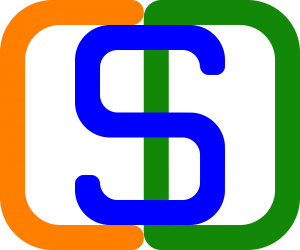 The department focusses both on both computational and data aspects. The unifying theme is the new science it brings out. The inspiration for the choice of colours (Saffron/Orange-‘C’, Green-‘D’ and Blue(Ashoka Chakra)-‘S’) is from the Indian flag. 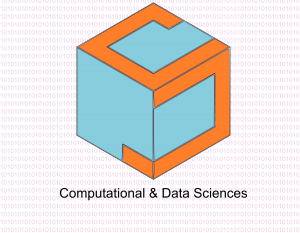 The logo has CDS letters, including S as a combination of C and D. The 1’s and 0’s in the background shows the binary digits which represents data as well as computation in the background. The foreground C, D, S letters are on the box. It represents that the idea is to think out of box and develop some novel techniques for performing computations on data. 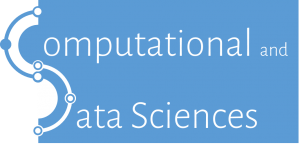 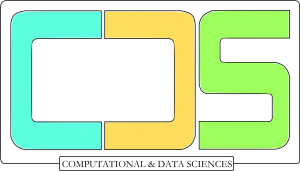 The logo is designed as a mouse which is representative of modern computer systems. The logo is monochrome and two variations are provided here, one in black and other in white. However this logo can be given any suitable colour. The text under the logo can be omitted as required by its usage. 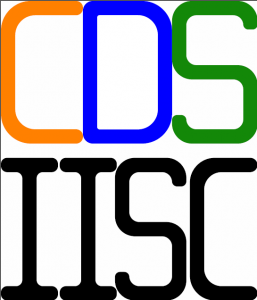 Abbreviation of the department and the institution. The inspiration for the choice of colours (Saffron/Orange-‘C’, Green-‘D’ and Blue(Ashoka Chakra)-‘S’) is from the Indian flag. 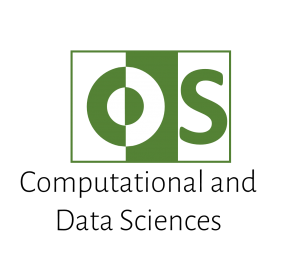 Various Nano particles adjoining together and creating a formation as CDS. Different colors shows the different labs, different researches and the formation of CDS shows the focus of lab and the researchers. 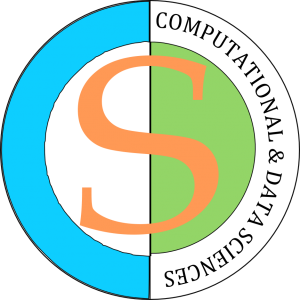 CDS is a department that focuses on computational aspects, as well as, data sciences.Thus the logo is divided into two parts –‘C’ and ‘D’. The unifying thing is the alphabet ‘S’ of Science.